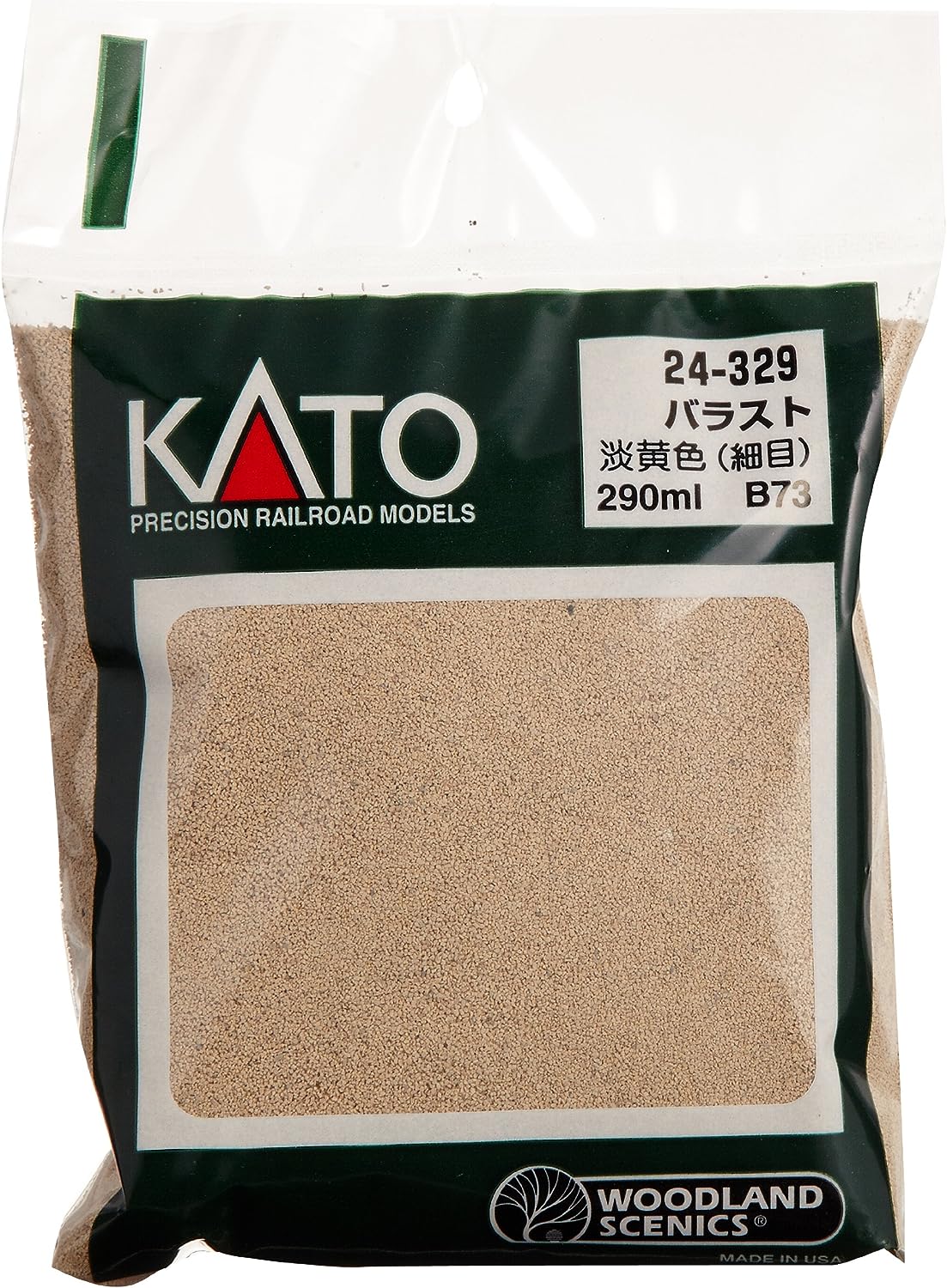 No extended information for this product is available at the moment.

Recommended 8 years and over.

If Biden Doesn't Govern Like FDR, Democrats Are Doomed

US Representative Abigail Spanberger says Biden wasn’t elected to be FDR; she’s wrong. If Democrats listen to her, they’ll doom the party to suffer midterm losses.

In his recent special The Closer, and his response to critics of it, he outlines a strange version of identity politics where comedians are always the victims.

If we don’t find a way to address the real and growing climate threat, the basic duty of the state—to defend the security of its citizens—will have been forfeited.

Lessons From Virginia: You Can’t Ignore the Civil War

It’s time for Washington to have their backs.

Yesterday, the nation’s highest court heard the most significant Second Amendment case in a decade, and it did not bode well for gun control.

Benjamin R. Young’s Guns, Guerillas, and the Great Leader explores how the country turned to isolationism after a failed influence campaign in the mid 20th century.

How Climate Change and Gang Violence Intersect in Honduras

As climate impacts worsen in this struggling country, migration increases and that puts many in danger of gang violence.

Guam: Resisting Empire at the “Tip of the Spear”

The Pentagon is increasing its forces on the US territory, but Indigenous residents are fighting back.

How Thousands of Black Farmers Were Forced Off Their Land

Black people own just 2 percent of farmland in the United States. A decades-long history of loan denials at the USDA is a major reason why.

Kali Holloway In 1883, less than 20 years after emancipation, Curtis Gentry bought nearly 1,500 acres of undeveloped land in Shiloh, a rural community in the Alabama county where he had once been enslaved. Alongside his brother Turner, with whom he was able to reunite after emancipation—unlike the members of so many… Continue Reading >

Conor Lamb Is a Centrist in Sheep’s Clothing

How NOT to Talk About Race

How the War Over Critical Race Theory Affects Native Americans

What “Passing” Can Still Teach Us About Identity

A film adaptation of Nella Larsen’s novel dramatizes the mercurial and sometimes dangerous consequences of a person's performance of self in the public.

What gets lost when we view the American past as primarily a story about capitalism?

In his new novel, Goldman asks readers to question the very essence of how we define ourselves.

Listen: The Hidden History of the National Women’s Football League

Britni de la Cretaz and Lyndsey D’Arcangelo join the show to talk about their new book, Hail Mary: The Rise and Fall of the National Women’s Football League.

Listen: There’s a Term for the Avalanche of Paperwork We All Deal With

Listen to this full episode of Going for Broke With Ray Suarez.

Listen: A Veteran Journalist Finds Himself the Center of the Story

Listen to this full episode of Going for Broke with Ray Suarez.